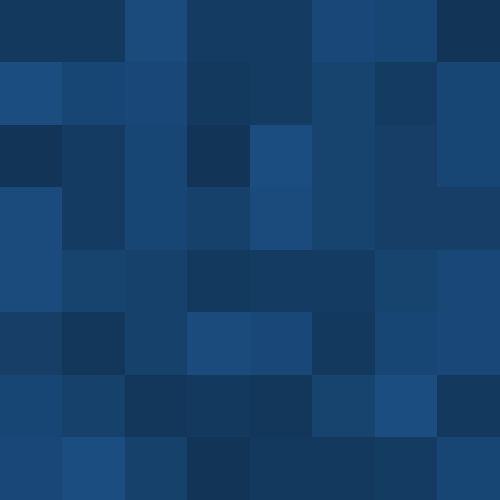 Today I will be bringing you guys a new update for the server. Lets get into it.

This update consists of

- REVERT BACK TO THE OTHER SHOP

Diseases: Bring the terror and fear of infectious diseases into your quiet little Minecraft town. Contract disease and infections, Craft cures to alleviate symptoms. Spread your disease to other players if you wander about with an affliction too long. Sneezing and coughing can give you away though

If you are in a cold climate then a campfire will come in hand, use this as an example on how to make it. Also CRAFT a hot milk by putting milk in a furnace or a cold water by adding water bottle and a snowball in crafting bench, note that the drink in your inventory will either cool or warm over time so drink quickly...

You can also check the status of yourself with /temp or /health. Thats about the basics, good luck guys.

There is much more to the lands plugin than this, all previous claims has since been converted. If you had a previous claim you can manage it with doing /lands and then navigating accordingly. A simple way to claim is to do /lands selection and to select the positions accordingly via left and right click, just like before. And it will automatically override claims.

ANTI-AFK: Not much to say here other than 30 minutes you will be kicked from the server. Even if you have clicker or afk pool.

PS: I am writing this late at night and this is not a full blown guide. Just to get you by for now till I can update it later on, also donators and staff might be limited to 15 chunks worth of claiming. Just know that its the default value and that you will guys will get more once I am able to change it.

about 1 month ago
Mythical Key Prices

I agree with this suggestion, will revert the keys as well

Hello everybody this our first real update for the survival server, and I am excited to tell you what its all about!

Our good and dear friend the Crusader has always been quiet and mysterious. Recently reports show that he has been making connections to someone or something, we can't quite make out what it is. Rumors say that the figure is not of human descent, some say it is, this left everybody quite curious. Then what happened on 4/17/20 at 12:42am shocked dozens. Explorers reported back looking at new extremely beautiful biomes past 26,000 blocks! The explorers say that they haven't seen anything like it before and that it has plentiful resources more than any other biome they have faced. Some even say that have been far as to seeing new STRUCTURES!

However, the explorers noticed different things around the world. Not just in the new biomes but everywhere. There are creepers, zombies, skeletons and all the other regular monsters. This time around though, there seemed to be something else. Here is what we found on a lost explorers' camera. CAUTION: The footage may shock you

So not only has the Crusader brought us beautiful biomes but it seems that he may have brought along more dangers... I advise only the strongest of explorers be able to face these beasts.

Im not sure if I will be able to increase this, I will attempt

Hello and welcome to our official site! Please be sure to abide by forum rules!

Thank you all for being so patient during the time we are down.

We'll be back soon!